MEMBERS IN THE NEWS

Smith Currie Named Construction Law Firm of the Year
Smith, Currie & Hancock LLP (Smith Currie), one of the nation’s most recognized construction and government contracts law firms, this week announced it has been named 2023 “Construction Law Firm of the Year” by U.S. News – Best Lawyers® as part of the publication’s esteemed "Best Law Firms" rankings. The award is a significant achievement because it indicates the highest level of respect and recognition in private legal practice and among leading lawyers. The national status is awarded to only one law firm per legal practice area.
Click here for the full press release.


TenHats Named Best IT Provider in Knoxville
TenHats is honored to announce winning both the KnoxNews Sentinel and CityView awards for Best IT provider in Knoxville! The team is thankful to their amazing customers for showing their appreciation.  TenHats serves as the only locally owned enterprise technology organization in the East Tennessee region. After opening in 2016, TenHats grew to include 30 highly experienced technical professionals whose skillsets include high level network infrastructure engineering, cloud architecture and management, helpdesk support, system administration, and applications engineering. While able to work with companies nationwide, the team has one office location in downtown Knoxville that includes a Tier III+ colocation data center—unmatched by anyone in the region.  Learn more about TenHats.


Southeastern Construction Concepts Wins Award
Congratulations to Southeastern Construction Concepts for winning Knoxville's Woman Owned Business of The Year Award! They completed the Claude Walker Park project with the city and had many design build changes under a very strict timeline. They were able to make those changes, keep the project moving, overcome obstacles, and complete the project on time. They also hold the OnCall Construction Services contract for the City. Penny Owens, the Procurement Director for the City, also commended Elizabeth Jackson on her personal perseverance for showing up to so many prebids and staying on top of them.
To learn more about this great company, click here!


Delta Industries Announces Leadership Succession Plan
West Tennessee Region member, Delta Industries, Inc., a Mississippi-based construction materials and ready-mixed concrete supplier, is pleased to announce the progression of its leadership succession plan, naming of Lance A. Bonner as President and Chief Executive Officer, and Lester R. Howell, Jr. as Executive Vice President and Chief Operating Officer, effective as of October 18, 2022. J. Thomas Evans, Jr. has announced his retirement as President and CEO after a 28-year tenure with the company. Mr. Evans will remain on the Board of Directors for the company, and will assist with the leadership transition efforts through the end of the year.
Read the full press release here. 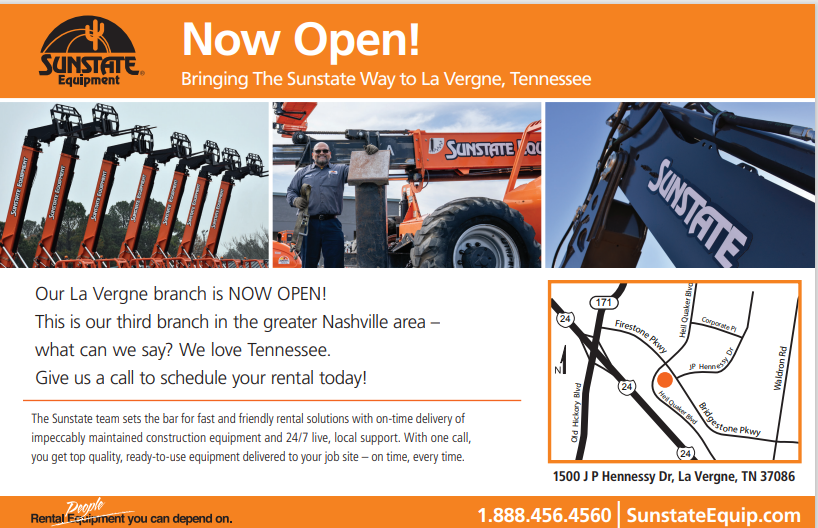 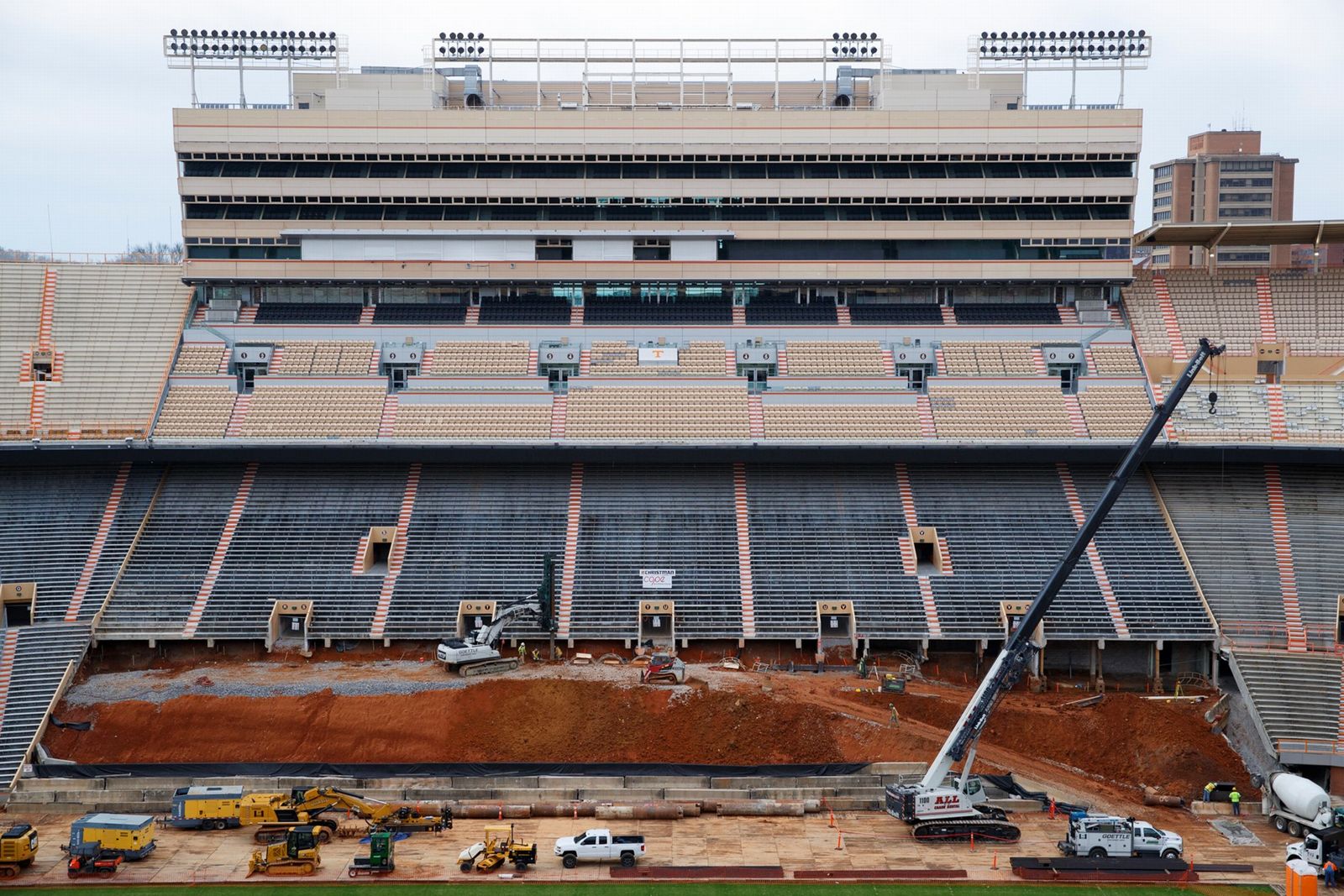