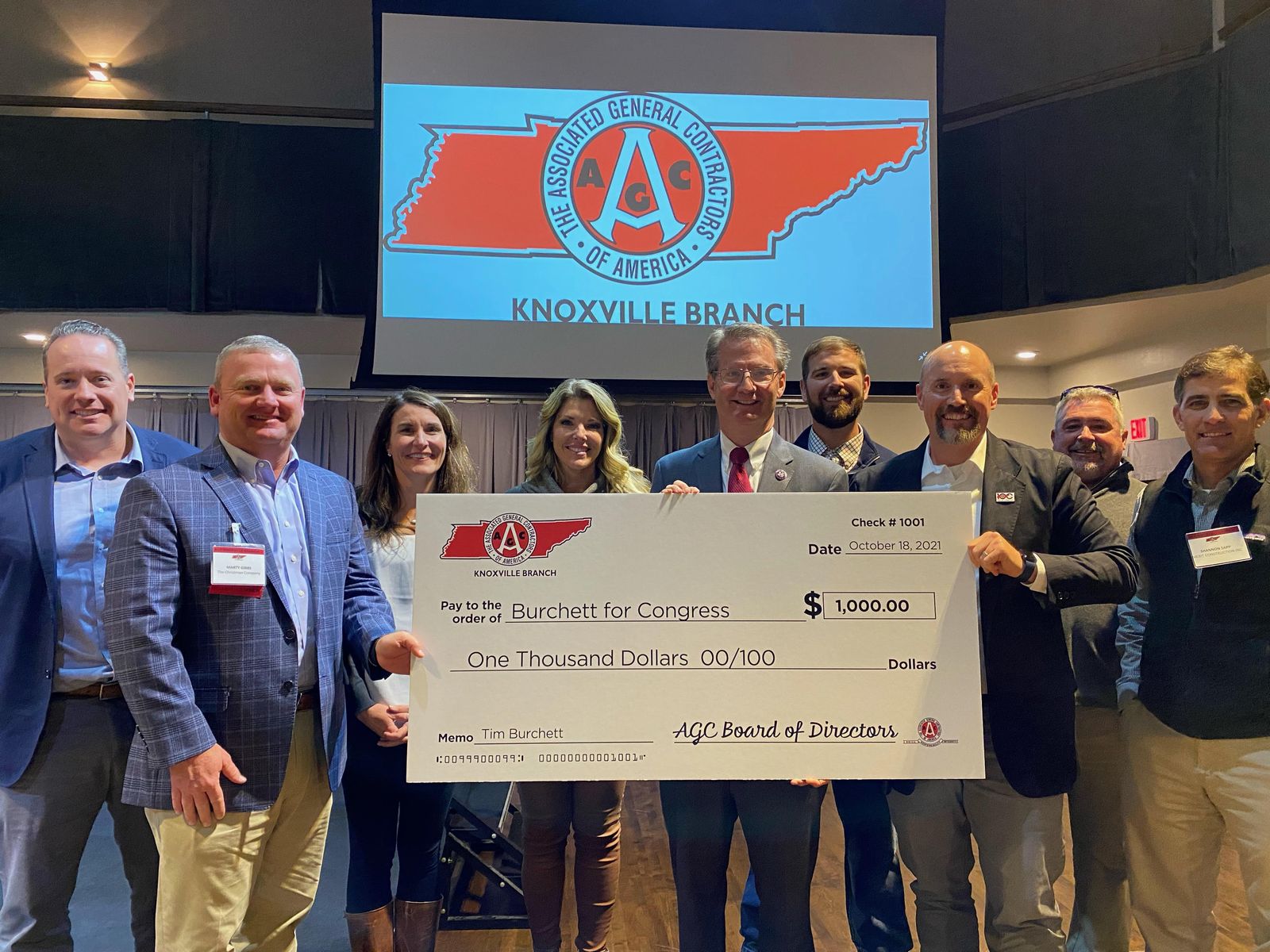 Our October 2021 Membership Luncheon was attended by Congressman Tim Burchett and over 100 of our Region's members!  Congressman Tim Burchett took office in January 2019 after serving eight years as mayor of Knox County, Tennessee. During his administration, he cut debt, kept tax rates low, and paid for a new elementary school without adding debt. Prior to his tenure as Knox County Mayor, he started a successful small business before serving 16 years in the state legislature, four years in the State House followed by 12 years in the State Senate. Congressman Burchett currently serves on the House Foreign Affairs and Transportation & Infrastructure committees.